What is Inflammation?
Inflammation in the body should be seen as a good thing. It is the body’s way of fighting off foreign invaders and helping the body repair itself. For example, overcoming colds, removing an ingrown hair, protecting a sprained ankle, and so on. However, inflammation can get out of control and become an enemy in the body, which can then lead to diseases such as heart disease, depression, cancer, irritable bowel syndrome and diabetes.

How can you stop the body from going into an inflammation overdrive? Genetics and stress are part of the problem, but food and diet also plays a major part. Eating foods that are refined carbohydrates, such as white bread and pasta, and other treats like cakes and pastries, fried foods, too much red meat, fizzy drinks, margarine and lard, all play a part in increasing our inflammation response. Diets that are high in fat, sugar and salt and low in fibre ideally need to be replaced with food such as wholegrain bread, fruit and vegetables.

This should come as no surprise. The slogan ‘eat 5 a day’ has been around for a long time now in the push to promote healthier foods, and now the sugar tax is coming into play to reduce the consumption of fizzy drinks.

Top tips to give your body the diet that it deserves: 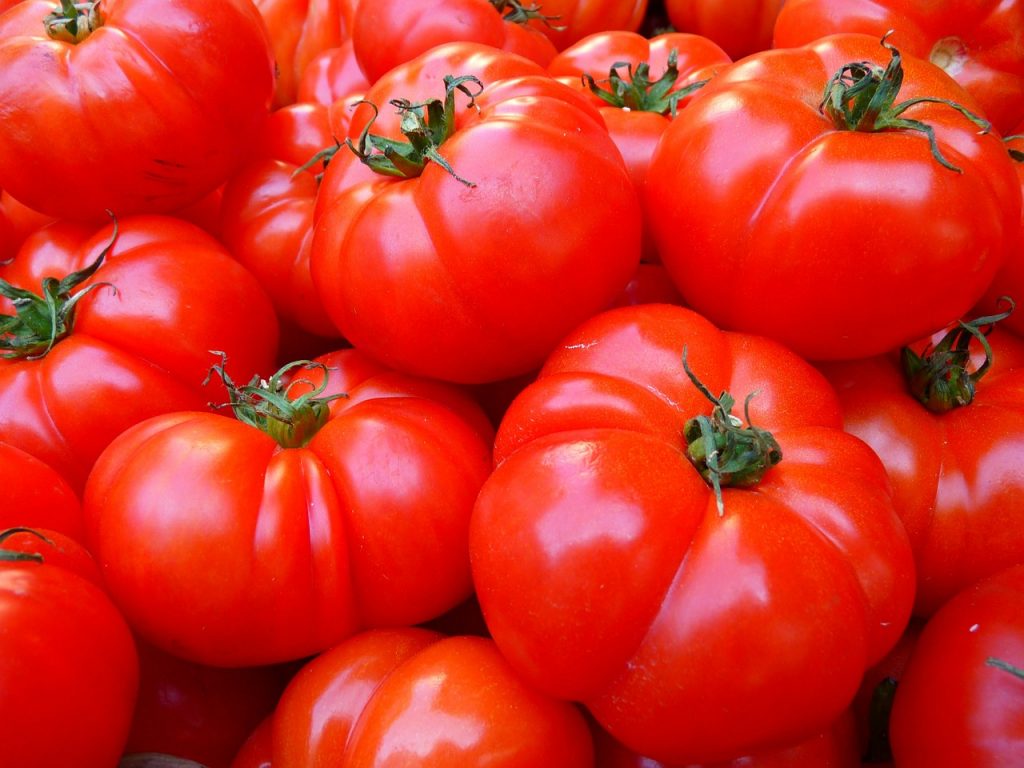 Take control of your lifestyle and change your diet before you get forced to. Changes should be made as a preventative measure.